Aerobic biodegradation is a natural process where complex organic substances are broken down into smaller and simpler compounds by the enzymes produced by the microorganisms when oxygen is present. It usually involves the metabolic and enzymatic processes with the final products of carbon dioxide and water.

The organic compounds can be either electron donors or acceptors depending on their oxidation states, while oxygen usually acts as an electron acceptor or being involved in the activation of the substrate via oxygenation reactions.1

On the other hand, the functional groups/substructures that are beneficial for biodegradation generally follow the order: ester, amide, anhydride > hydroxyl > carboxyl, epoxide, site of unsaturation > benzene ring, methyl, methylene, while the negative influences were molecular mass, branching, halogenation, and nitrogen heterocycles.4 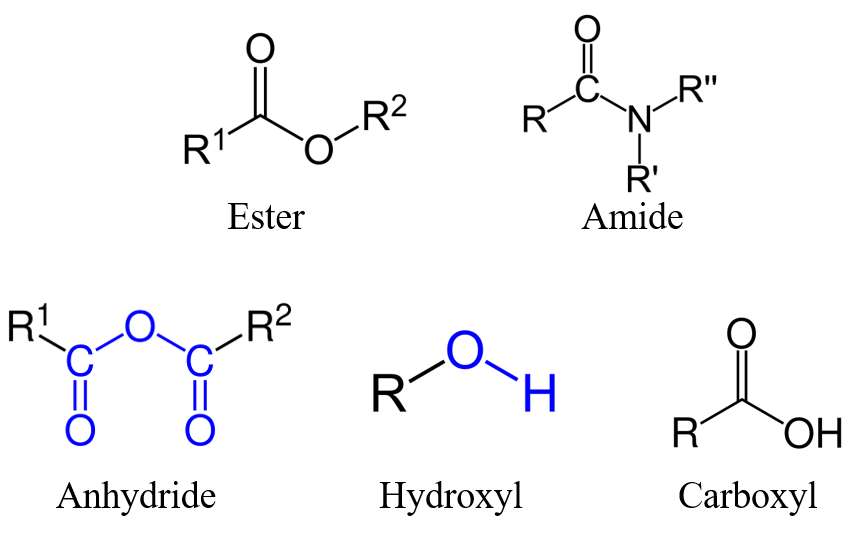 Figure 4. Example functional groups that are beneficial for biodegradation

In addition, compounds that are already partially oxidized are generally considered to be more easily attacked than those which are not, and the initial degradation step is considered to be rate limiting step.6